Weaving Sanjay Dutt’s tumultuous early life of drug and alcohol abuse and his generally unstable personality formed by the drugs and the pressure he feels being the son of legendary Bollywood superstars, acclaimed director Raj Kumar Hirani pulls the viewer deep into Dutt’s life, assisted by a stellar performance by superstar Ranbir Kapoor, who is perfect in every frame in creating a multi-layered portrait of Dutt.

Some stories are tailor-made for the silver screen and the true story of Bollywood star Sanjay Dutt, a drug addict, womanizer, an all around Bad Boy and wrongly labeled terrorist by the corrupt Indian media, has so much drama that a single feature film is not enough to condense a highly dramatic journey so far but could have easily been a limited Series for Netflix.

But acclaimed writer-director-editor Raj Kumar Hirani juices the drama from Dutt’s life to make a riveting and emotionally satisfying Bio-Pic using a unique structure that pays off beautifully.

Weaving Dutt’s tumultuous early life of drug and alcohol abuse and his generally unstable personality formed by the drugs and the pressure he feels being the son of legendary Bollywood superstars, director Hirani pulls the viewer deep into Dutt’s life, assisted by a stellar performance by superstar Ranbir Kapoor, who is perfect in every frame in creating a multi-layered portrait of Dutt.

Kapoor is a shoe-in for the Best Performance Awards for the film and if he wins the Filmfare Award – Hirani would have helped the real Sanjay Dutt win for Munnabhai MBBS and the reel-Sanjay Dutt (Kapoor) win for Sanju. The film is a must see for all Bollywood fans and obviously Sanju Baba’s legion of devoted fans as it gives a deep understand of one of the most volatile personalities in Bollywood and a deeper understanding and sympathy for one of modern Bollywood’s truly legendary actors.

The film is also indictment of India’s corrupt media and even more corrupt criminal justice system which protects the high and mighty who kill at will and targets individuals like Dutt who make mistakes after being threatened with violence and rape of their sisters only to have the system pin them to the Cross to hang in shame and unbearable emotional pain.

The film delves deeply into the Mumbai Blast case that Dutt has been indelibly linked and wrongly branded a terrorist with fake and planted news when his only crime was getting an illegal gun to protect his family and for which he eventually received 6 years in jail but also a lifetime’s worth of underserved capital punishment.That’s the price some pay in India.

While some may say that director Hirani is spinning a tale that is designed to restore Dutt’s persona by declaring him innocent but stupid in his actions relating to the gun case and elevating Dutt’s status beyond the myth to supreme legend but Sanju is much more than that, an emotional rollercoaster that will make you laugh and cry. It made me cry after a long time at the cinema.

Aside from the outstanding performance by Ranbir Kapoor – Paresh Rawal and Manisha Koirala shine as Dutt’s legendary parents Sunil and Nargis Dutt.

See this film if you love cinema!!!

R. Paul Dhillon is a film critic, writer-editor-journalist (editor of the Link newspaper and editor-founder of DESIBUZZCanada) and a film writer-director-producer (Sweet Amerika starring Gulshan Grover )and his upcoming film is DESI ANGREJ: The Fusion Generation, which will release worldwide later this year. 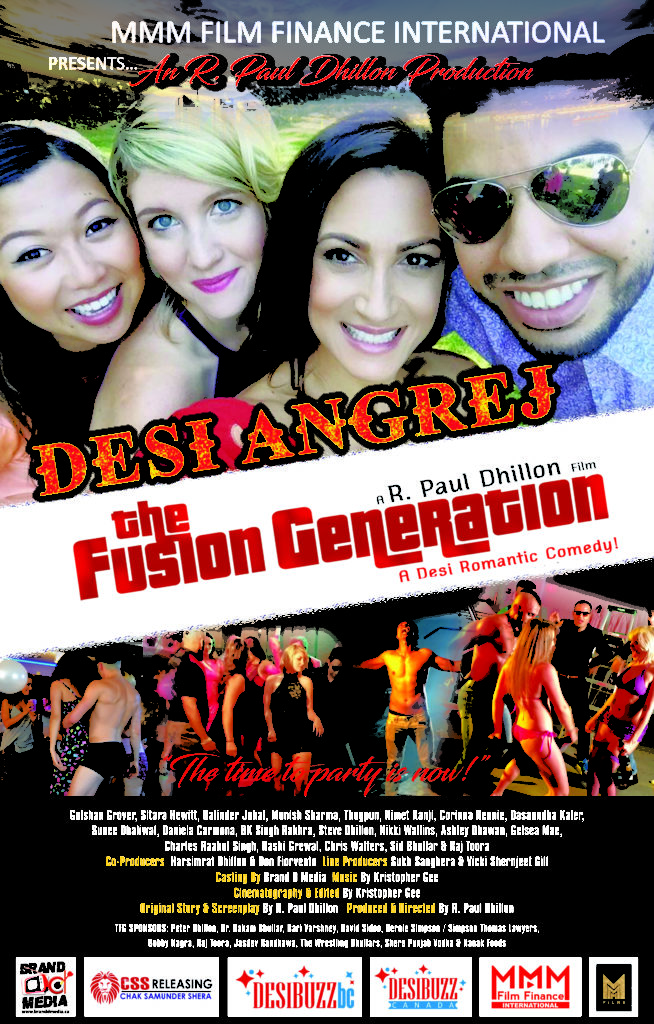 Be the first to comment on "NOT A TERRORIST: Sanju An Indictment Of Corrupt Indian Media And An Emotionally Riveting And Satisfying Bio-Pic" 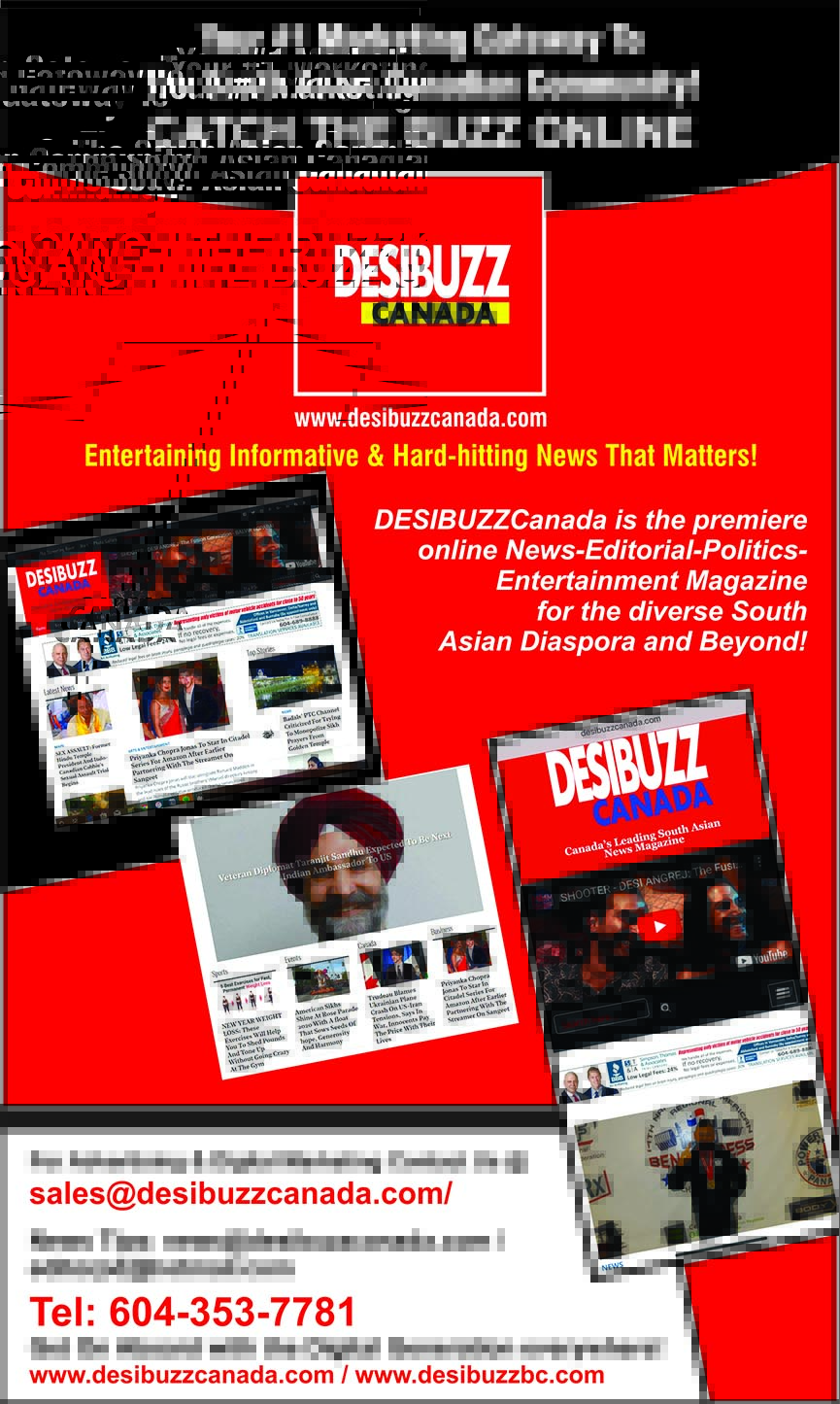 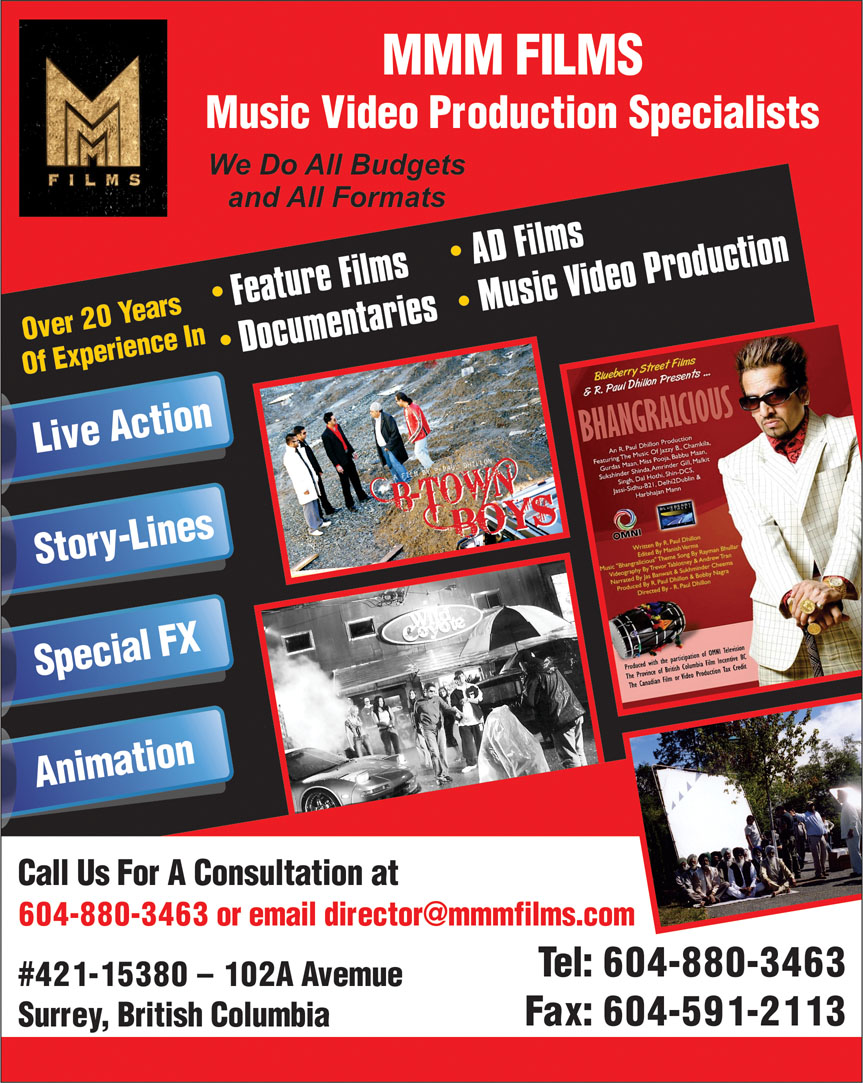